Dubai, 20 December, 2017: Emirates NBD, a leading bank in the region, today announced that it has been named The Banker’s ‘Bank of the Year – UAE 2017’ for the third year in a row. 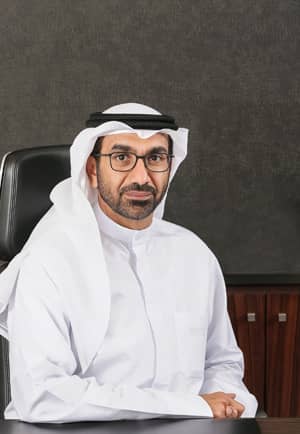 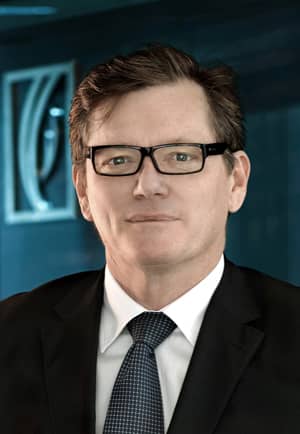 In a news report announcing the 2017 winners, The Banker stated that the bank “...impressed the judges with its strong digital focus, as well as the way it has continued to grow its balance sheet despite challenging market conditions.”

We are delighted to be recognised as ‘Bank of the Year’ for the third consecutive year by The Banker,” said Shayne Nelson, Group CEO of Emirates NBD. “The recognition is testament that our investment and efforts to lead the digitisation and innovation agenda for the region’s banking sector are paying off. In a challenging global economic environment, we have been fortunate to retain our market leadership with growing market share and strong financials. Going forward, we will aim to further strengthen our value proposition to customers and shareholders as we continue to set benchmarks amongst our peers.”

The recognition by The Bankeris the latest in a series of global accolades received by the bank. Emirates NBD was declared the Most Innovative Financial Services Organization of the Year at the BAI Global Innovation Awards held recently in Atlanta, USA. The bank’s private banking arm won two major international awards for its outstanding performance and enhanced banking proposition in 2017: ‘Best Private Wealth Bank in the UAE’ at The Asian Banker Private Wealth Awards 2017, Middle East and Africa and the ‘Outstanding Global Private Bank – Middle East’ award for the third consecutive year at the 2017 Private Banker International (PBI) Global Wealth Awards. PBI also commended the bank for their Outstanding NRI / Global Indians Offering for the second year in a row. The bank also recently won for ‘Achievement in Market Risk Management’ in the Middle East and Africa at The Asian Banker Middle East & Africa Transaction Banking and Risk Awards Ceremony 2017.